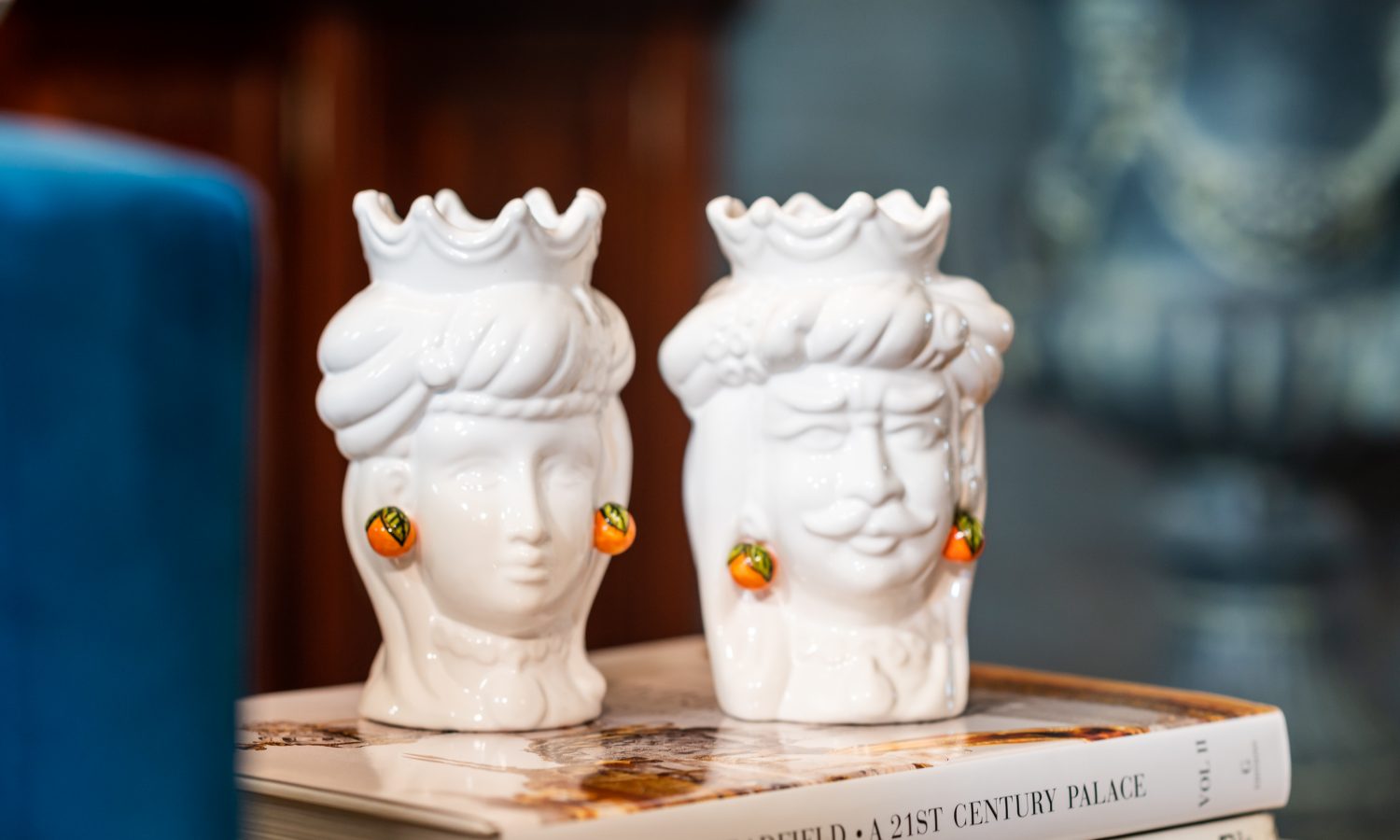 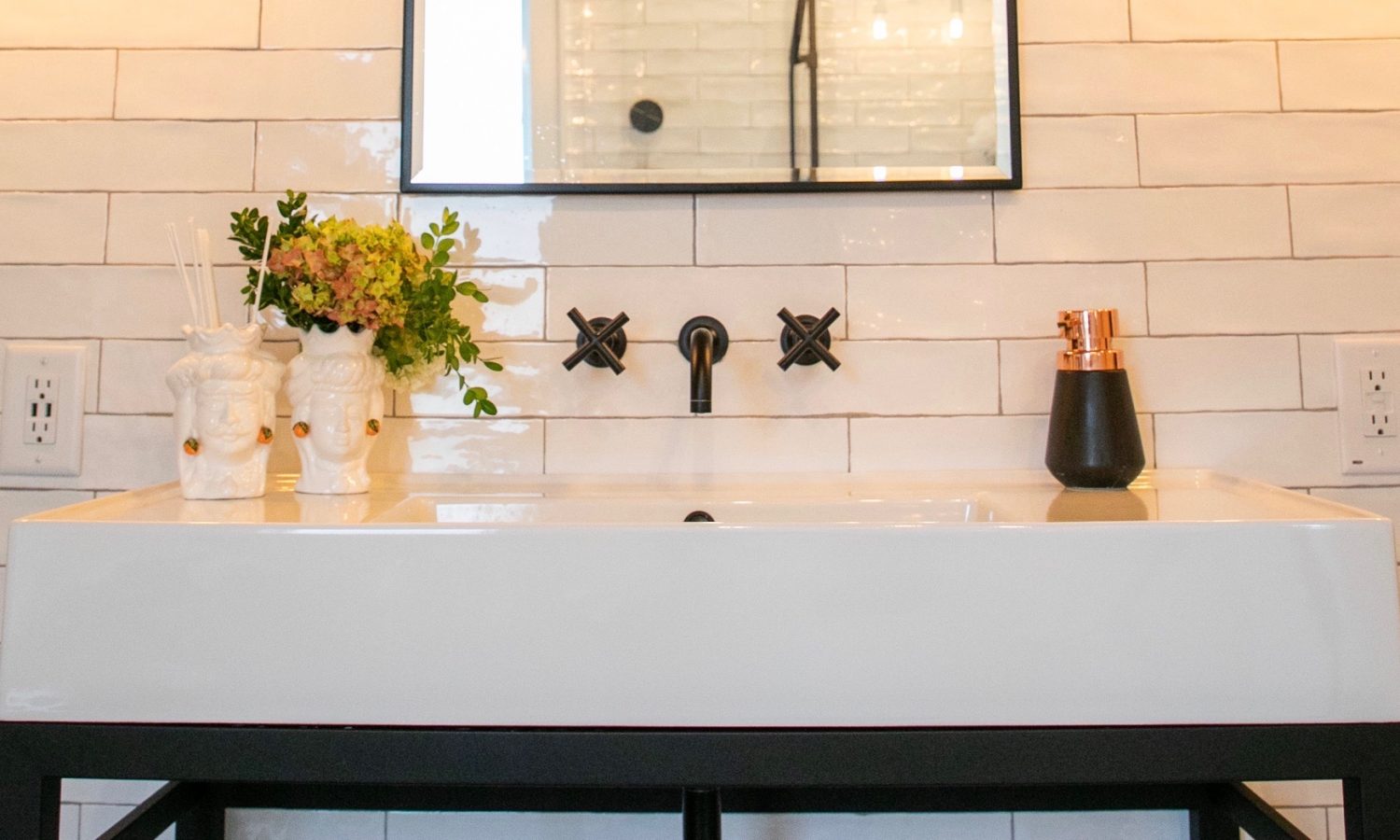 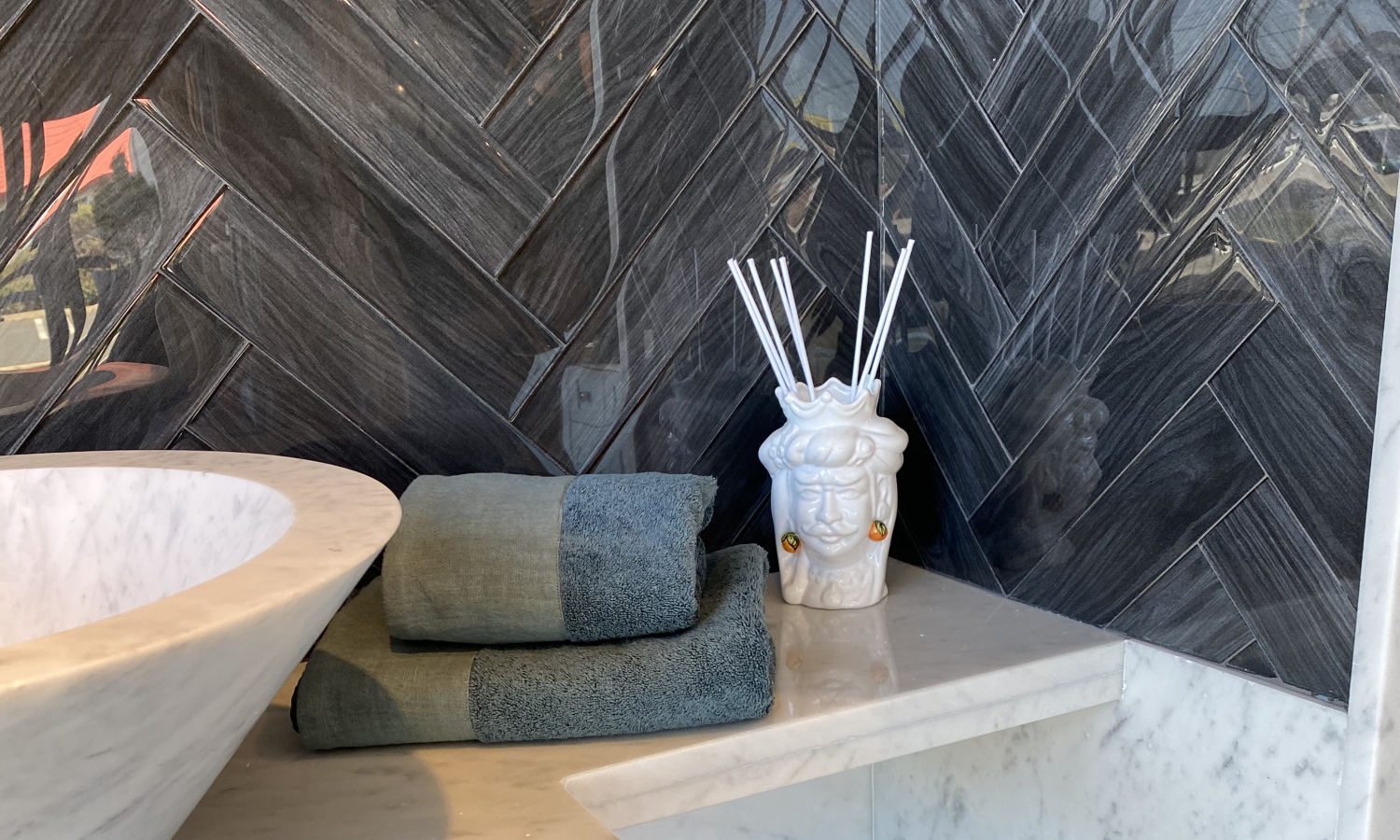 The young lovers head symbolizes romanticism and a tale of powerful burning passion. According to the Sicilian legend, around the year 1000, in the height of the domination of the Moors in Sicily, a beautiful young girl lived her days in solitary quietude, devoting her attention to caring for the plants on her balcony.

One day, passing by, a young Moor saw the beautiful girl intent on watering her flowers and immediately fell in love with her and declared his love. The girl, struck by that bold and intense feeling, returned the love of the young Moor. But when she learned that he would soon leave her to return to his native land, where his wife and children were waiting for him, she took advantage of the night and killed him while he was fast asleep.

So the story goes, the girl cut off his head and made a pot where she planted a basil plant. She put it on display outside her balcony, so he could be with her forever. The basil grew abundantly as she watered it with her tears she cried daily. As the people walked past her balcony, they fell in love with the planter and began making them out of clay . 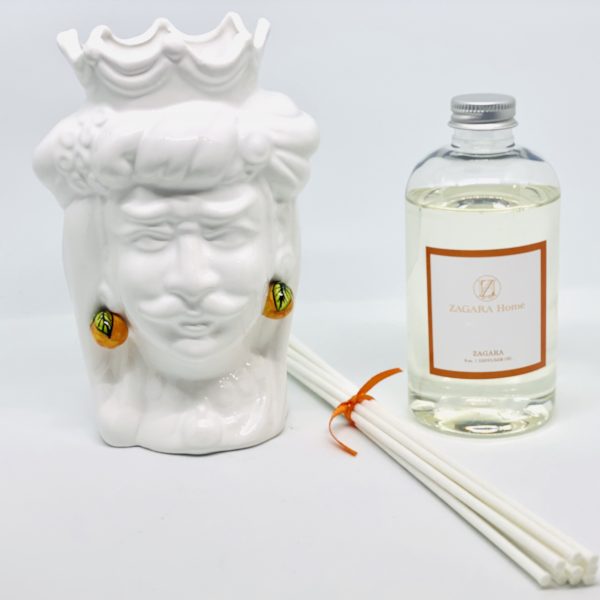 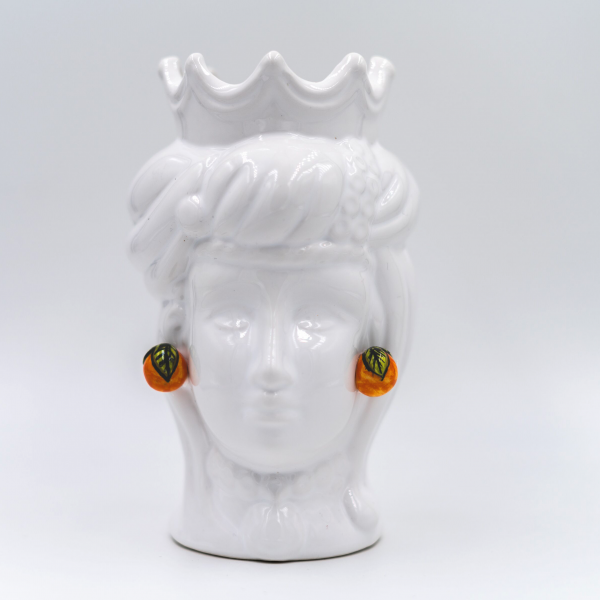 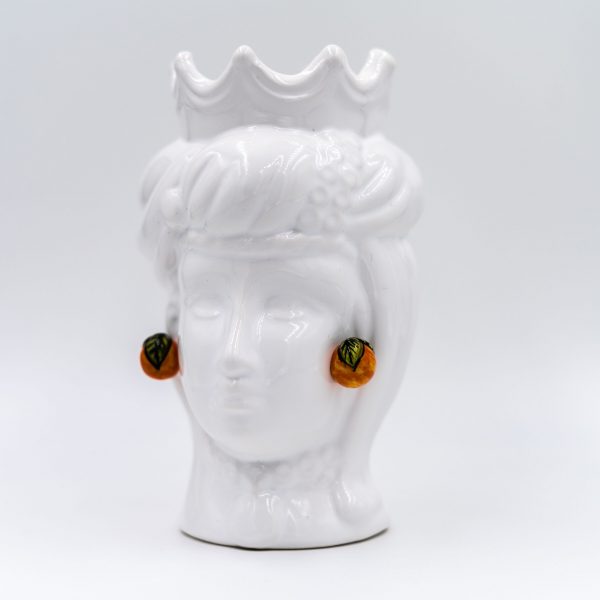